At the end of 2022, 18 students earned 63 world language credits through the World Language Proficiency Assessment. Students who speak, understand, read and write in a language other than English can demonstrate their language proficiency to earn these high school credits.

This fall Lake Stevens students tested in Spanish, Korean, Russian, Japanese, Tamil, Swahili, Telugu, Ukrainian and Filipino. All languages are able to earn World Language Competency-based Credit, including classical (Latin, Sanskrit, Ancient Greek), tribal, indigenous, and native languages, and Signed Language. A second opportunity for additional students to showcase their world language skills and proficiency will be offered this spring. Students who are interested in taking the exam should work with their guidance counselors.

"I would recommend this assessment to other students." 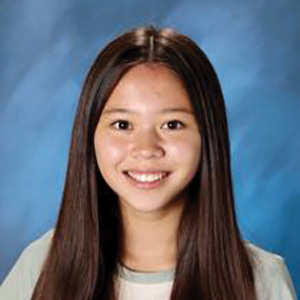 “I would recommend this assessment to other students,” said Liah Campbell, an eighth-grader at Cavelero Mid High School who tested in Korean and earned four high school world language credits.

Campbell learned about the assessment opportunity after receiving an email from her guidance counselor. She is fluent in both English and Korean, and speaks both languages at home. She was born in Korea, and moved to Lake Stevens with her family two years ago.

Being fluent in a language doesn't guarantee success on the assessment, however.

“I'm used to the Korean keyboard that is on my phone,” said Campbell. This is the 2-set version where vowels are on the right side of the keyboard and consonants are on the left. However, for the assessment, Campbell used her Chromebook and a 3-set version—that she had to learn as she tested. 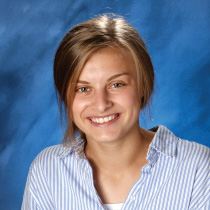 Kyrychenko has a large family who moved to Lake Stevens from Ukraine six years ago. She became part of the district’s English Language Learner (ELL) program when she first enrolled in the district as an elementary school student. Since that time, she has significantly strengthened her English language skills, and continues to receive support through ELL.

“I am happy that I took this test, and that I did well,” said Kyrychenko. “It’s nice to earn additional high school credits.”

Students can also earn the Seal of Biliteracy for attaining an intermediate-mid proficiency in English and one or more world languages, including American Sign Language and Tribal languages.

“We are incredibly proud of these students, said Mike Weatherbie, Executive Director of Educational Technology and Assessment. This assessment is a fantastic opportunity for our multilingual students to earn world language credits. It also allows us to highlight our students’ diverse languages and cultures.”

Since the program began in Lake Stevens School District, 65 students have earned 210 credits and 25 have qualified for a Seal of Biliteracy on their high school diplomas based on their assessment score.

“It was neat to be in a room with lots of other students who were testing in so many different languages,” said Campbell. 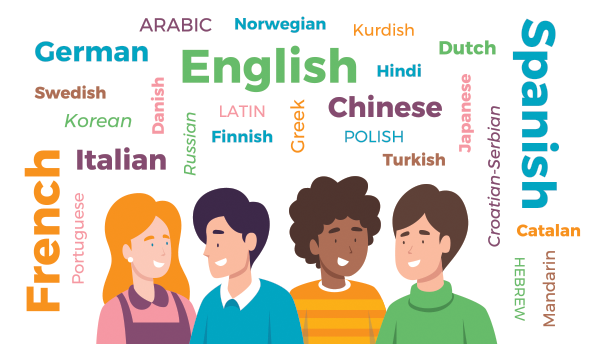 The World Language Proficiency assessment measures what a student can do with the language—not what they know about the language.

The assessment contains listening, reading, speaking, and writing components. Students can earn between one and four competency-based World Language credits depending upon their scored language proficiency.

These credits are the same as seat-time credits and qualify students for graduation, scholarships, grants, and any other credit-based opportunities.